Countdown to vote on better protection of online creations has started - Stefaan Fernande: “Copyright is the only income of writers who live off their writings, like me”
June 28, 2018

A quote of the French politician and MEP Jean-Marie Cavada, who hosted the meeting organised by GESAC yesterday in the run-up to an important vote on the Transfer of Value in the European Parliament in Brussels.

With the vote of next Thursday, authors can finally look forward to a better protection for the online use of their creations.

Creatives and author associations from all over Europe were present to strengthen the message and convince MEPs. 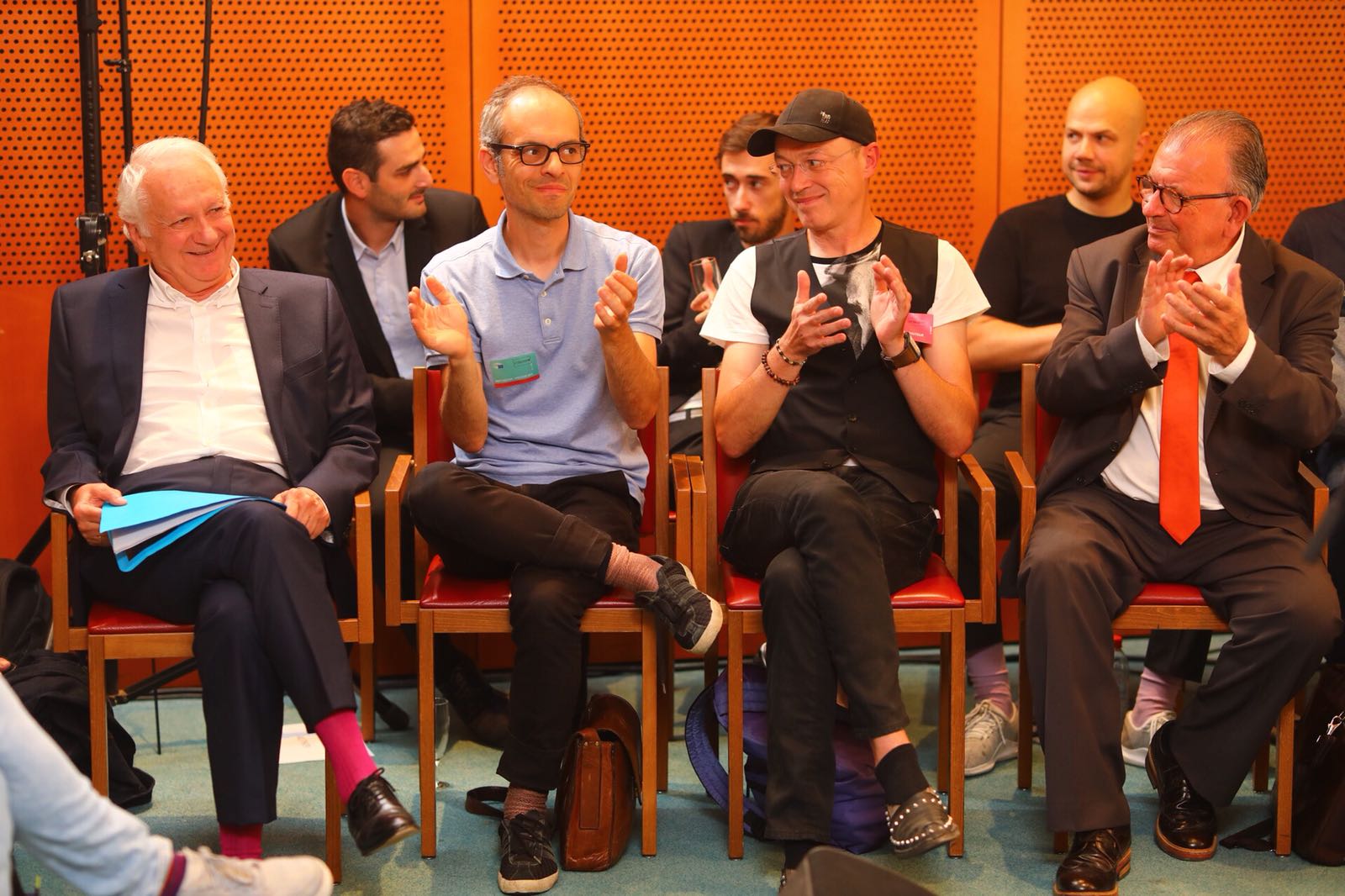 Sabam author Stefaan Fernande (Clouseau, De Kreuners, Will Tura, Stan Van Samang,… - second from the right) immediately stood up for all authors who are not in the spotlights and who live from their creations: “Songs are often written by people you've never heard of, not by the people you see in the YouTube video. Copyright is the only income of writers who live off their writings, like me. If you want any more hits to be made in the future, make sure the money goes to those who create them.”

Our new board member Tom Kestens, musician and author/composer (Das Pop, La La Lover,…), also hit the nail on the head: “Europe can write history these days. It can turn an internet of freeriders into a fair internet. Hopefully, we will soon be living and working in a Europe that says that creators can also expect fair compensation online.” 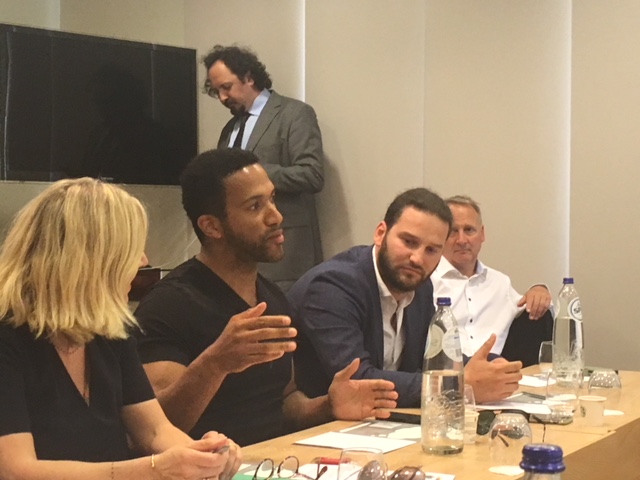 A remarkable guest from Austria was Cesár Sampson. In May, he almost won the Eurovision Song Contest with his soon-to-be-hit ‘Nobody but you’. “We will never stop making art”, he said.

Together with them and authors worldwide, Sabam eagerly awaits the vote on Thursday, 5 July. (TG)

More details about the campaign were distributed in our press release:

The committee on legal affairs has adopted an important report on copyright legislation in the digital single market. This report clarifies and confirms the responsibility of services such as YouTube and Facebook for making available videos that contain music and other works. This legislation will be voted in Strasbourg next week and is of great importance to authors whose works are used online.

Authors must be fairly compensated for the use of their creations

Authors all over Europe stand up for their livelihoods

Authors from all over Europe (composers, directors, screenwriters, writers, photographers, illustrators, etc.) come together to make their voices heard and to ensure that European regulators allow them to make a living from their creations. More than 32,000 authors have strengthened their call by signing a petition.

A delegation of authors – mostly young and emerging, but also established talents – have met members of the European Parliament to defend the future of their artistic careers in Europe and to ask them to vote in favour next week. The authors are particularly concerned about the aggressive campaign tech giants are conducting under the pretext of free speech. Authors, too, attach great importance to ensuring freedom of expression. They deplore the fact that this value is being abused in a campaign for the benefit of certain commercial and political interests.